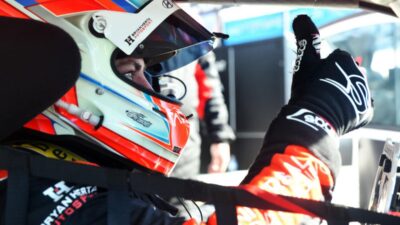 “The race this weekend at Laguna was a difficult one,” said Johnson. “We had great pace but just didn’t have enough to get us past sixth, where we finished. Our Hyundai Veloster N TCR was running very well. Stephen Simpson’s driving was fantastic as well. I am looking forward to the next race at VIR.”

Piloting the BHA Universal Coating No. 54 Hyundai Veloster N TCR car, Johnson and Simpson posted a best-lap time of 1:34.177 and their top speed was measured at 85.549 miles per hour.

“All in all, it was a disappointing result,” said Simpson. “We had good speed. I think Michael and I had the quickest Hyundai out there for most of the race. Michael drove a great first stint and brought it into the pits in fourth position. It was one his strongest drives of the season. I am very proud of him, especially when we had a mechanical issue in the second practice, which meant we -had to sit it out. So, going into qualifying, Michael only had 10-12 laps of practice but still qualified eighth and then made some great moves during the race. Our car was good, but we had some issues in the pits and that ultimately, unfortunately, put us out of contention. But we will regroup and move on to VIR.”

After almost exactly a month off from competition, Johnson, Simpson and the BHA team will find themselves on the opposite coast for the 10th installment of the 2021 IMSA Pilot Challenge, the Virginia Is For Racing Lovers Grand Prix at VIRginia International Raceway in Alton, Va. The two-hour race on the 3.27 mile-long track is set for a 2:05 p.m. start on Sunday, Oct. 10. 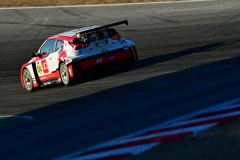 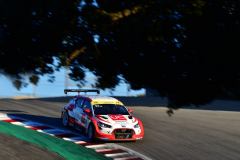 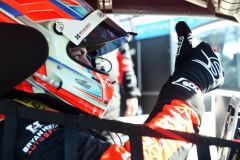 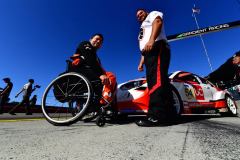 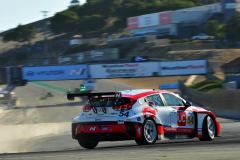 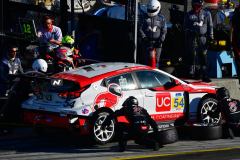 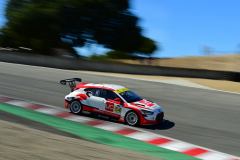 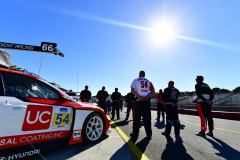 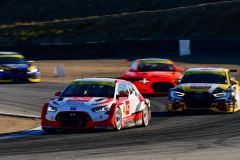 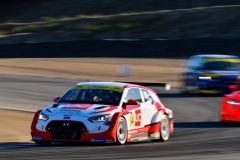 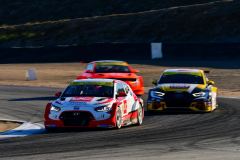 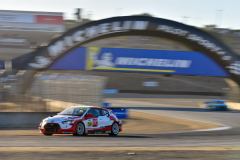 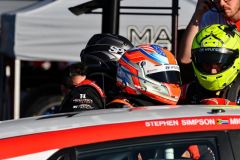 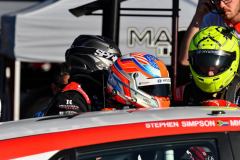 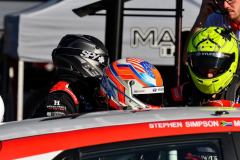 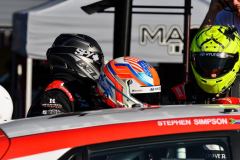 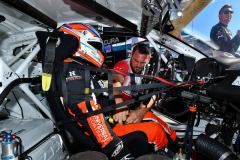 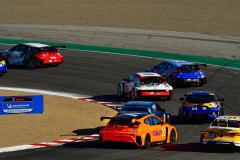 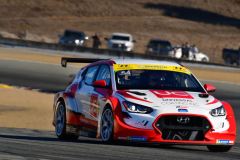 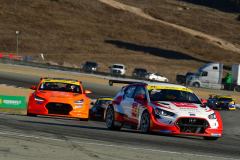 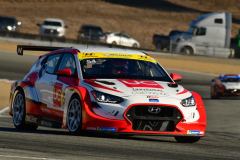 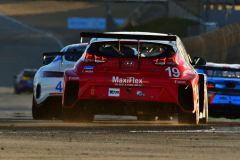 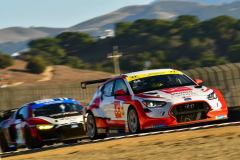