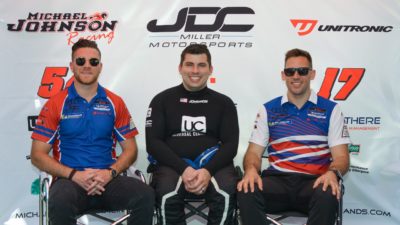 WATKINS GLEN, N.Y.  –  Another promising start to a race weekend ended in disappointment for drivers Michael Johnson, Stephen Simpson and Mikey Taylor and the JDC-Miller Motorsports team, as they bowed out of the Tioga Downs Casino Resort 240 at iconic Watkins Glen International following an incident.

After a rain delay, Johnson started the race strong, moving the Universal Coating No. 54 Audi RS3 LMS TCR car into the second position heading into a driver change.

Taylor then took over behind the wheel and quickly bettered the team’s position. However, a blown tire and its aftermath put the team out of commission for the day.

“The weekend at Watkins Glen was going so well,” said Johnson. “We qualified very well and the start was equally as good. It was very aggressive working through traffic but I had a lot of fun! Once Mikey Taylor got in, we were in a great position and running great lap times. It’s disappointing all our hard work goes unnoticed but we will regroup and see what we can do this weekend at Canadian Tire Motorsports Park!

“It was a very disappointing end to a fantastic weekend with the team,” said Taylor, who had joined the team for the second of two four-hour races on the IMSA Michelin Pilot Challenge schedule this season. “We were fastest every session, and had the car to win while leading the race. I knew other cars were having tire failures all race long, so I was trying to take it easy on the car, but ultimately didn’t help much as we still had the left front explode on us. Sorry to Michael and the team, but luckily they have another race next week to come back stronger!”

The NBCSN television broadcast of the Tioga Downs Casino Resort 240 will air on Thursday, July 11 at 6 p.m. ET. 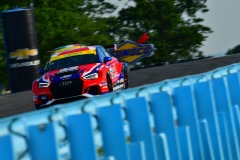 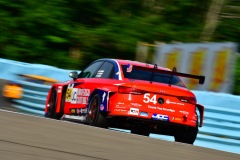 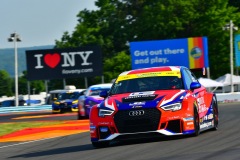 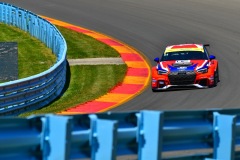 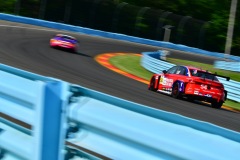 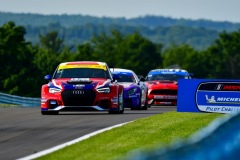 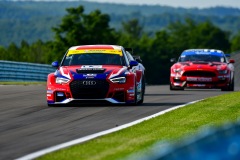 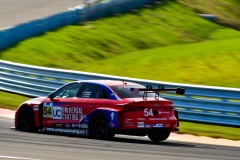 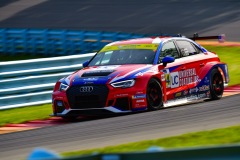 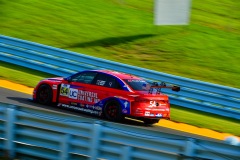 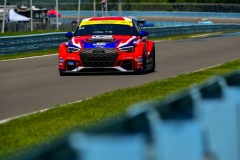 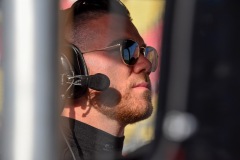 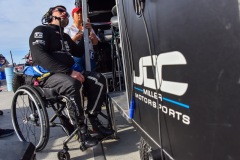 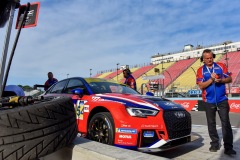 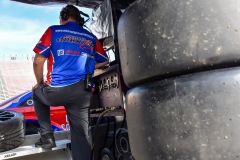 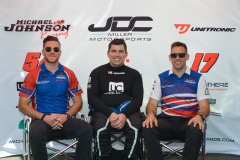 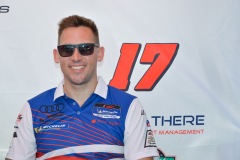 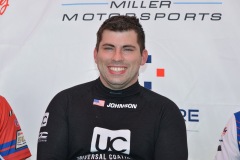 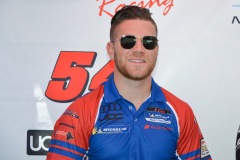 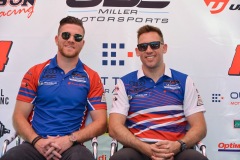 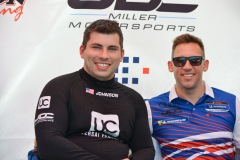 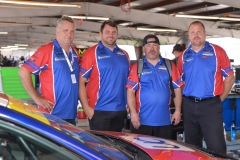 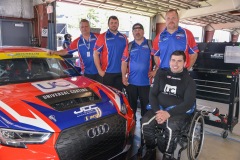 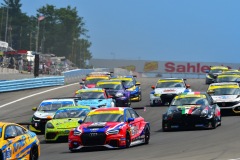