Johnson and Simpson guided the No. 54 Universal Coating Audi RS3 LMS TCR car to a third-place result at the Virginia Is For Racing Lovers Grand Prix. The team’s fastest lap was clocked at 1:56.597.

“Today’s race went very well,” said Johnson. “Qualifying was cancelled due to bad weather, so we started on points. We started 10th and I worked my way through the field. The team did an amazing job on pit stops and Stephen drove great. We came out with a P3 finish; finally another result we all deserve. We will move on to WeatherTech Raceway Laguna Seca in three weeks and see if we can win it!”

Johnson and Simpson placed second at Lime Rock Park in July to reach the podium for the first time this season.

“It was good to get back on the podium at VIR,” said Simpson. “It was a busy race with conditions changing regularly. Michael drove a great stint, especially because of how slippery it got out there when the rain began to fall. Our JDC-Miller Motorsports team did a great job all weekend. I am looking forward to building on this momentum going into the final two races of the season.”

The broadcast of the Virginia Is For Racing Lovers Grand Prix airs Friday, Aug. 30 at 10 p.m. on NBCSN.

The IMSA Michelin Pilot Challenge ventures next to the West Coast to the 2.238-mile WeatherTech Raceway Laguna Seca in Salinas, Calif. on Sept. 13-15 for the ninth and penultimate round of the season. The WeatherTech Raceway Laguna Seca 120 goes green on Saturday, Sept. 14 at 5:55 p.m. ET and can be streamed live on IMSA.tv with IMSA Radio commentary. 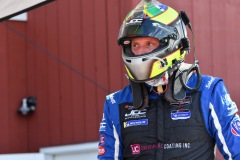 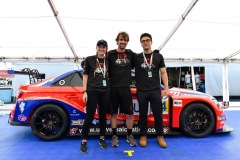 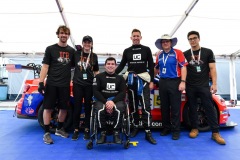 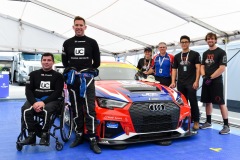 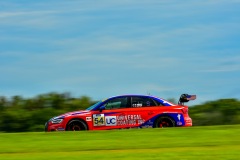 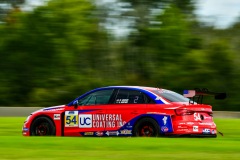 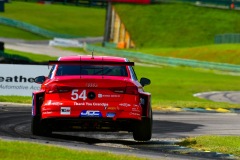 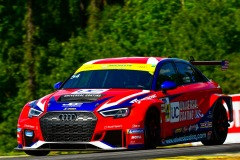 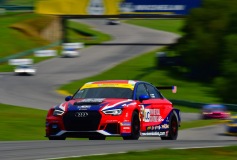 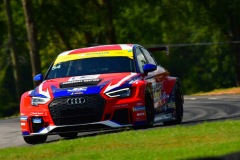 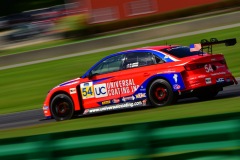 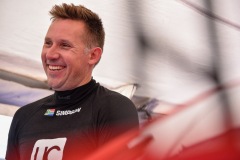 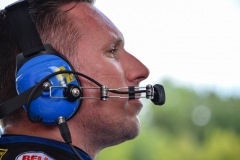 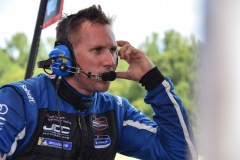 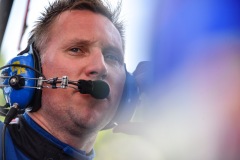 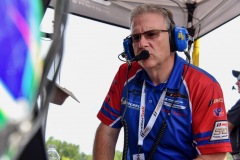 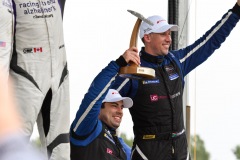 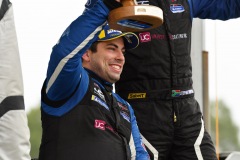 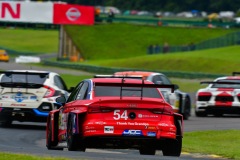 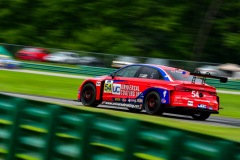 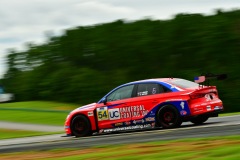 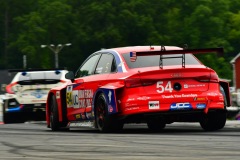 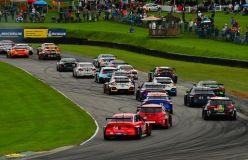 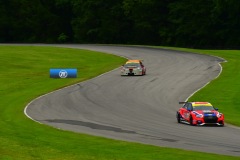 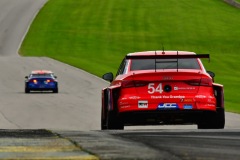 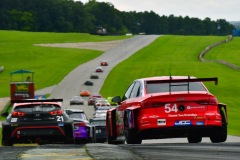 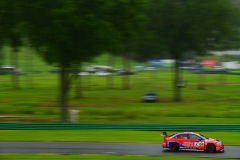 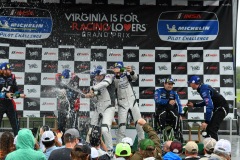 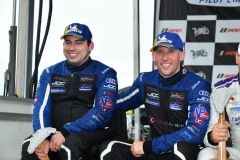 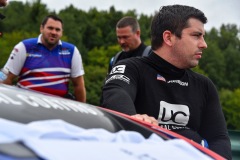