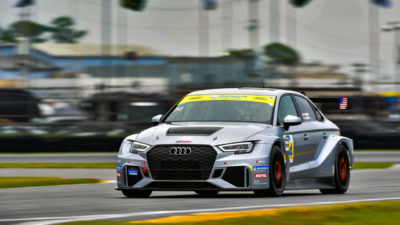 DAYTONA BEACH, Fla. — With the New Year, comes a new beginning for co-drivers Michael Johnson and Stephen Simpson and the JDC-Miller Motorsports team.

After an up-and-down and often unlucky 2019 season, Johnson and Simpson will be back in the car and on the track for the first time in 2020 on Friday, Jan. 3 though Sunday, Jan. 5 when the team participates in the Roar Before the Rolex 24 at venerable Daytona International Speedway in Daytona Beach, Fla.

“The Roar” features six practice sessions for Michelin Pilot Challenge racers over the course of the three days. The event is unique in that access to cars and drivers at the pre-season extravaganza is a trademark, as fans enjoy garage access throughout the weekend.

Johnson and Simpson won’t be alone in making their 2020 debut this weekend in Northeast Florida. The team will be unveiling and unleashing a brand-new version of the Universal Coating No. 54 Audi.

“I’m extremely excited to be back at Daytona,” said Johnson. “I got the pole here last year, so I know the track pretty well. I always have a lot of fun when we run here, so I’m hoping its business as usual. With it being a series test this weekend, it’ll be great to get the new car sorted out and ready for the first race back here at Daytona at the end of January. The new hand controls from Guido Simplex feel amazing as always. I can’t wait to get the 2020 season going.”

The weather could be a major factor on Saturday, as the forecast is calling for likely thunderstorms in the early afternoon. Temperatures are expected to be in the high 70s and winds gusting between 10 and 20 miles per hour.

Widely considered America’s premier sports car race since its inception in 1962, the Rolex 24 at Daytona is scheduled for Friday, Jan. 24, beginning at 1 p.m. The duration of the BMW Endurance Challenge is four hours on the 3.56 mile track at DIS.

A year ago, in qualifying for the Rolex 24 at Daytona, Johnson smashed the TCR course record by over two seconds en route to securing the pole position with a record-breaking time of 1:58.433. 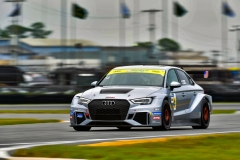 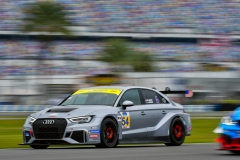 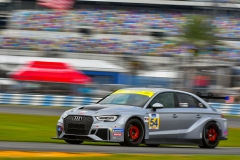 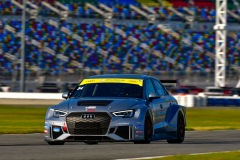 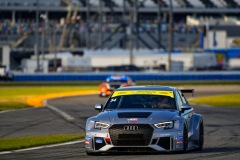 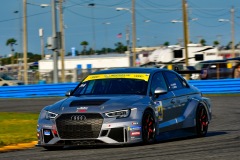 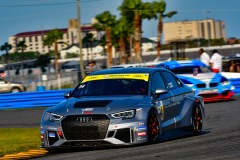 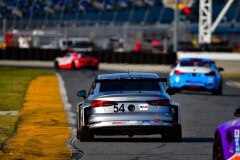 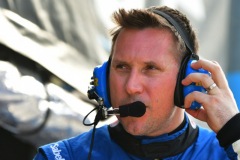 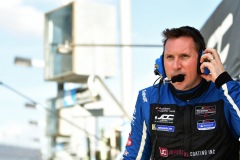 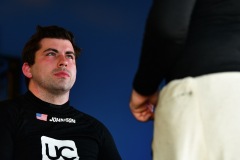 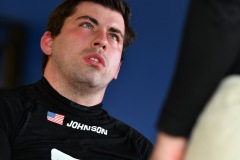 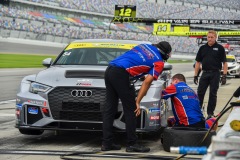 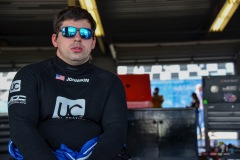 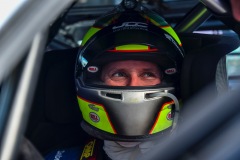 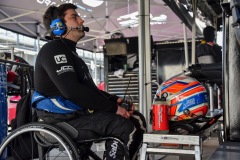 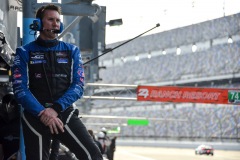 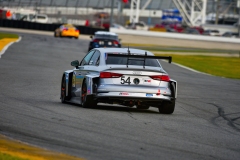 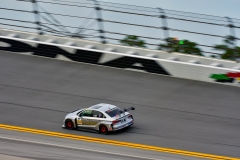 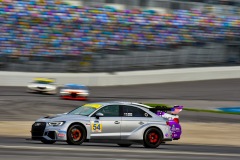 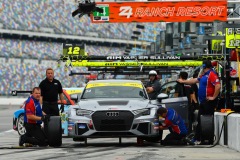 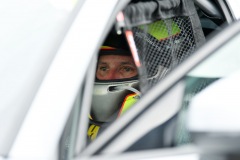 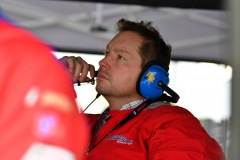 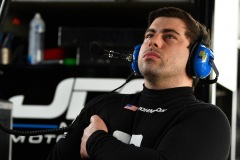 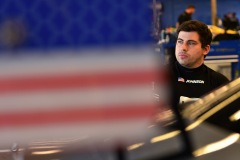