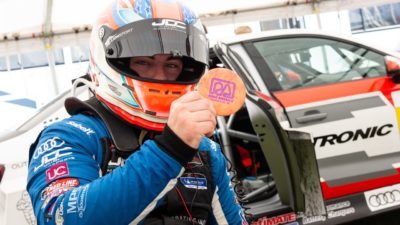 ELKHART LAKE, Wis. – Following a second-place finish at Lime Rock Park two weeks ago, co-drivers Michael Johnson and Stephen Simpson and the JDC-Miller Motorsports team came into this weekend’s Road America 120 with momentum. But mechanical issues near the outset of the race stemmed that tide and the ground lost could not be regained.

“The race was disappointing because we had a mechanical problem early on,” said Johnson. “We ended up going down a few laps trying to fix the problem in the pit lane. We had great speed in qualifying so it’s a shame we didn’t get to show it during the race. We will move on to Virginia International Raceway in a few weeks and battle for the win.”

The IMSA Michelin Pilot Challenge travels next to the 3.27-mile VIRginia International Raceway in Alton, Va. on Aug. 23-25 for the eighth round of the season. The Michelin GT Challenge at VIR goes green on Saturday, Aug. 24 at 2:05 p.m. ET and can be streamed live on IMSA.tv with IMSA Radio commentary.

“This weekend went pretty well,” said Johnson. “It was very challenging conditions with the high-heat temperatures but the JDC-Miller guys put together a great car. Stephen Simpson and I were able to run great stints and come out with our first podium of the season. We will use this momentum for Road America in a couple of weeks!”

Conditions were sweltering, impacting both drivers and crew alike, as temperatures soared into the mid-90s during the race.

“It was a solid result for us at Lime Rock Park,” said Simpson, who managed to maneuver the No. 54 Universal Coating Audi RS3 LMS into the lead with 12 minutes remaining. “JDC-Miller gave us a great car. They worked very hard all weekend. A special shout-out to the mechanics because they had to do a lot of work in 95-degree heat. It was really tough. Certainly Michael drove a fantastic stint, especially in qualifying. He was the top Audi. The race itself was a tough one. It was really hot. Tire degradation was higher than normal, so that was an extra challenge. Nevertheless, we came home with our first podium finish of the year and are looking to build on this moving forward.”

The IMSA Michelin Pilot Challenge travels next to Road America in Elkhart Lake, Wis. on Aug. 2-4 for the seventh round of the season. The Road America 120 goes green on Saturday, Aug. 3 at 4:05 p.m. ET and can be streamed live on IMSA.tv with IMSA Radio commentary. 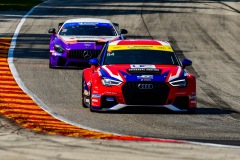 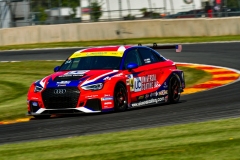 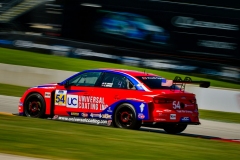 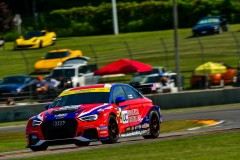 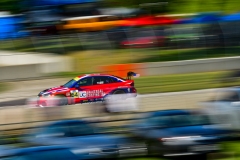 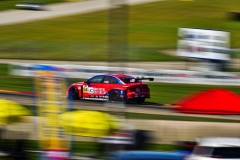 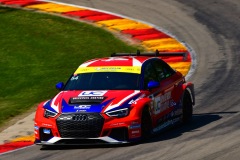 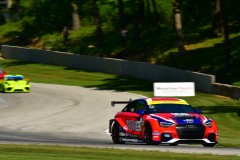 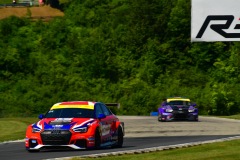 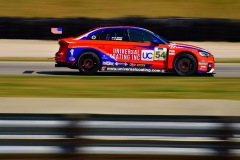 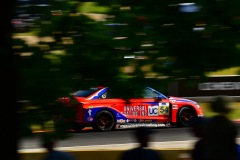 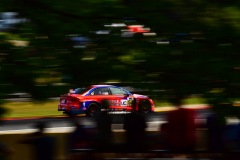 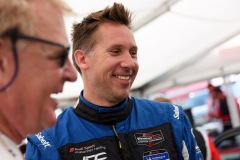 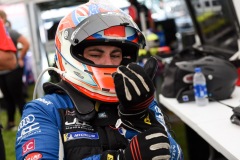 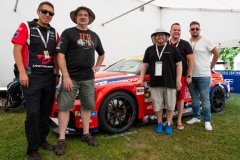 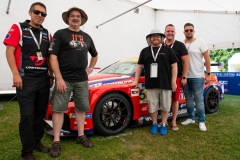 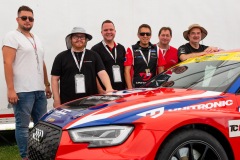 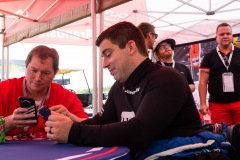 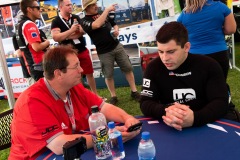 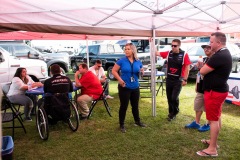 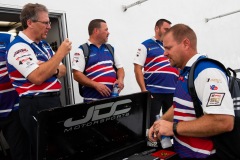