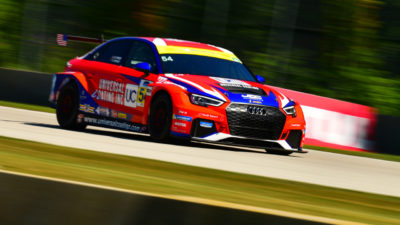 ELKHART LAKE, Wis. – Coming off its best finish of the IMSA Michelin Pilot Challenge season, co-drivers Michael Johnson and Stephen Simpson and the JDC-Miller Motorsports team will head to the heartland, visiting America’s Dairyland for the Road America 120 at Road America in scenic Elkhart Lake, Wis.

The race goes green at 5:05 p.m. CT on Saturday, Aug. 3 and will be streamed live on IMSA.tv with additional coverage by IMSA Radio. The broadcast airs Monday, Aug. 12 at 3 p.m. on NBCSN.

“I’m very excited for Road America this weekend,” said Johnson. “We had a podium finish here last year so hopefully we can do better and win it this year on Saturday. After our second-place finish two weeks ago at Lime Rock, I’m feeling good and very confident.”

Last season, Johnson and Simpon raced the No. 54 Universal Coating Audi RS3 LMS TCR car to a third-place showing at Road America, the second of three-consecutive podium finishes for the JDC-Miller Motorsports team.

When last in action, Johnson and Simpson came tantalizingly close to repeating as winners of the Lime Rock Park 120, finishing as runners-up by just 3.325 seconds. The team endured sweltering conditions, which impacted both drivers and crew alike, as temperatures soared into the mid-90s during the race.

Road America is a 14-turn, 4.05-mile course buried in the heart of Wisconsin near Elkhart Lake and Lake Michigan. Sweeping turns allow more nimble vehicles to keep speed throughout them, but the long front straight will require maximum power to keep up with the competition.

The weather forecast on race day in Elkhart Lake, which is located midway between Green Bay in the north and Milwaukee is the south, is calling for scattered thunderstorms with temperatures in the low 80s. Winds will be from the north-northeast at 6 mph.

The IMSA Michelin Pilot Challenge travels next to the 3.27-mile VIRginia International Raceway in Alton, Va. on Aug. 23-25 for the eighth round of the season. The Michelin GT Challenge at VIR goes green on Saturday, Aug. 24 at 2:05 p.m. ET and can be streamed live on IMSA.tv with IMSA Radio commentary. 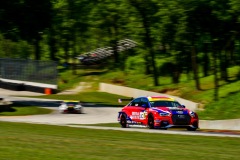 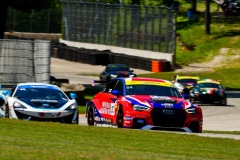 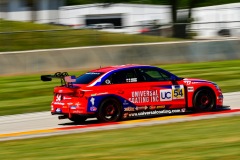 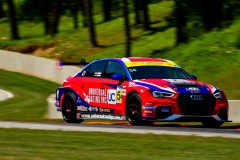 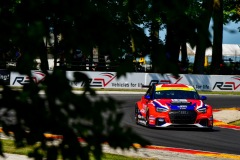 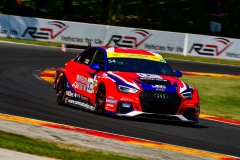 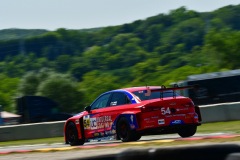 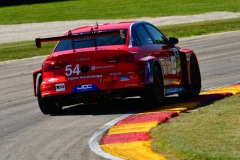 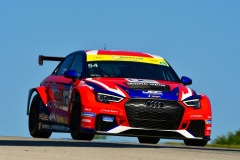 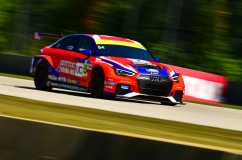 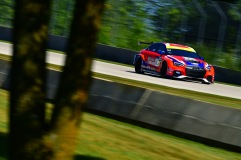 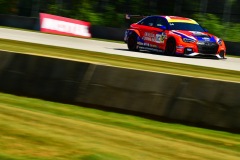 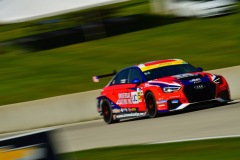