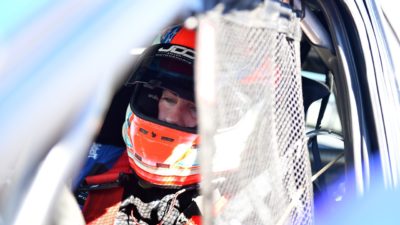 SALINAS, Calif. – Hard luck again befell co-drivers Michael Johnson and Stephen Simpson and the JDC-Miller Motorsports team on Saturday afternoon, as they were forced to withdraw from the WeatherTech Raceway Laguna Seca 120 in Salinas, Calif. as a result of an incident.

Running in fifth place, the No. 54 Universal Coating Audi RS3 LMS TCR car, with Johnson at the wheel, was hit from behind and in the left front, which led to a broken axle and effectively ending the team’s day.

“(Saturday) was a rough race,” said Johnson. “It’s super disappointing. We had a great car and I was looking great to hand it off (to Simpson) shortly. We will regroup and try and finish the last race of the season.”

The NBCSN broadcast of the WeatherTech Raceway Laguna Seca 120 will air on Wednesday, Sept. 18 at 1 p.m. ET.

The IMSA Michelin Pilot Challenge will close out the 2019 season at the 2.54-mile Road Atlanta in Braselton, Ga. as part of the Motul Petit Le Mans event weekend on Friday, Oct. 11.  The two-hour Fox Factory 120 is set to begin at 1:15 ET and can be streamed live on IMSA.tv with IMSA Radio commentary. 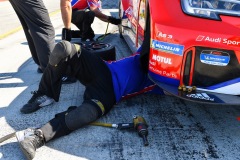 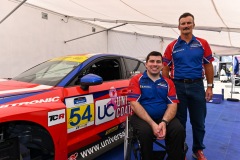 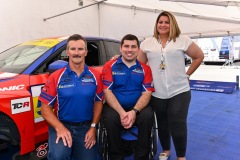 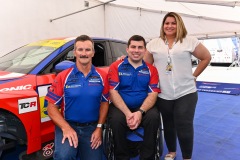 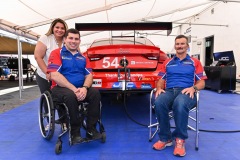 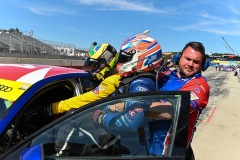 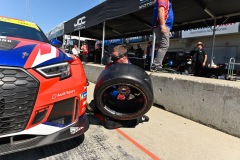 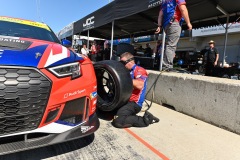 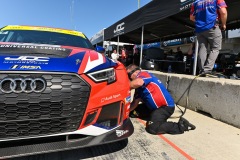 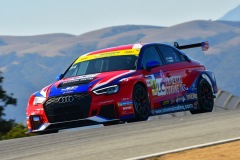 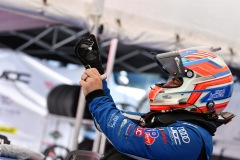 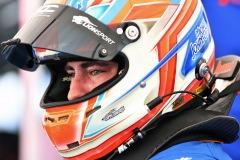 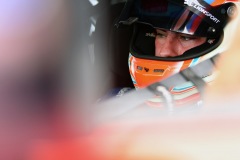 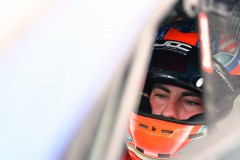 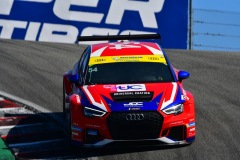 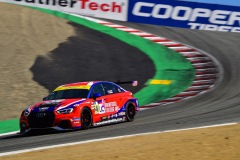 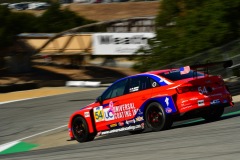 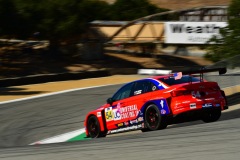 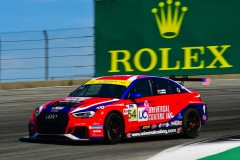 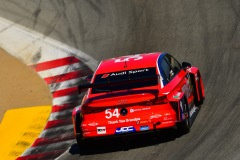 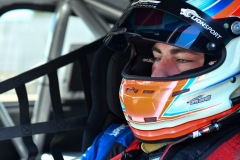