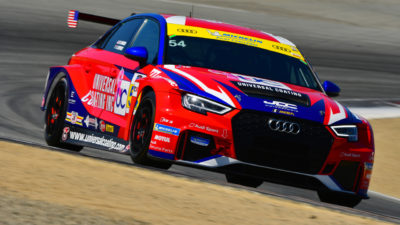 SALINAS, Calif.  – Michael Johnson and Stephen Simpson, co-drivers of the No. 54 Universal Coating Audi RS3 LMS TCR car, and the JDC-Miller Motorsports team will head to the Golden State this weekend for the WeatherTech Raceway Laguna Seca 120 in Salinas on California’s picturesque central coast.

The penultimate event of this season’s IMSA Michelin Pilot Challenge will be held at the Weathertech Raceway Laguna Seca, which features an 11-turn, 2.238 mile course. The two-hour WeatherTech Raceway Laguna Seca 120 is scheduled to go green on Saturday, Sept. 14 at 5:55 p.m. ET and can be streamed live on IMSA.tv with IMSA Radio commentary.

“I’m very excited to get back racing at WeatherTech Raceway Laguna Seca,” said Johnson. “We ended up second last year, so I’m hoping we can repeat that. We had a good result at Virginia International Raceway a couple weeks ago and I’m hoping we can continue the good success. Stephen and the entire JDC-Miller Motorsports team have been working extremely hard and I’m ready to win this weekend.”

Johnson and Simpson’s runner-up finish at Laguna Seca in 2018 was part of a late-season surge that saw the team reach the podium four times in the last five races.

When last in action, Johnson and Simpson loved its experience in Virginia, earning their second podium finish of the 2019 IMSA Michelin Pilot Challenge season at VIRginia International Raceway in Alton. The co-drivers guided the No. 54 Universal Coating Audi RS3 LMS TCR car to a third-place result at the Virginia Is For Racing Lovers Grand Prix.

While the track at Weathertech Raceway Laguna Seca is a favorite of racers and fans worldwide, many focus on one specific section—officially Turns 8 and 8A—or more commonly known as The Corkscrew.

The Corkscrew is a one-of-a-kind turn in motorsports. Here’s what makes the hard-left, hard-right combination so spectacular:

“It’s always great getting back to California, especially WeatherTech Raceway Laguna Seca,” said Simpson. “It is home to the famous Corkscrew, which is a very challenging, very steep downhill turn. It is not like anything else on the schedule. Michael and I had a good race there last year, finishing on the podium and we are still looking for that elusive first win this year. I am ready, Michael is ready and the JDC-Millersports team are ready to go and looking forward to a strong weekend.”

The weather forecast on race day in Salinas is calling for sunny conditions with temperatures in the low 80s. Winds will be from the west-northwest at 14 miles per hour.

The IMSA Michelin Pilot Challenge will close out the 2019 season at the 2.54-mile Road Atlanta in Braselton, Ga. as part of the Motul Petit Le Mans event weekend on Friday, Oct. 11.  The two-hour Fox Factory 120 is set to begin at 1:15 ET and can be streamed live on IMSA.tv with IMSA Radio commentary. 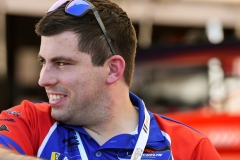 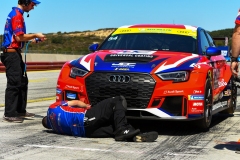 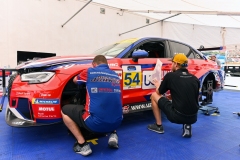 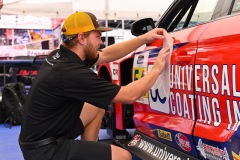 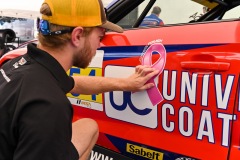 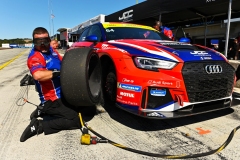 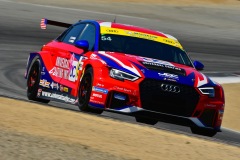 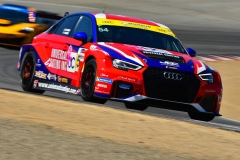 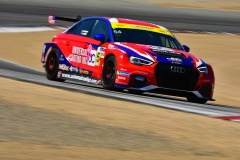 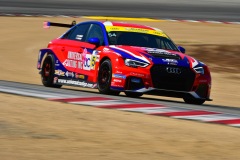 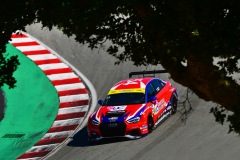 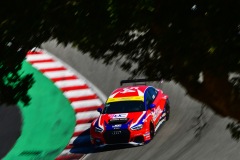 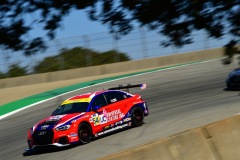 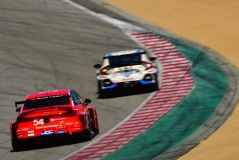 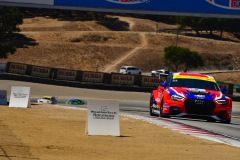 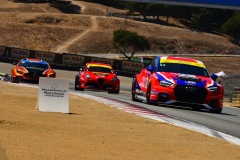 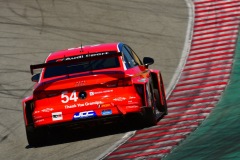 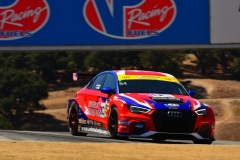