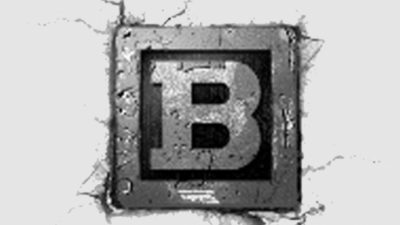 “I met Michael several years ago, and I was so impressed with his determination to not allow his disability to be a hindrance in his career, but, rather, an opportunity to reach his goals in a different way,” said Briney, co-owner of BRANDed Management and Johnson’s new Manager. “Michael is doing things that people who aren’t paralyzed can only dream of; taking the cards he was dealt, and playing the hand his way. We are thrilled to help take him to the Indy 500. His drive, talent, and passion are what helped to motivate us to welcome him to BRANDed Management.”

Under the terms of the agreement, BRANDed will represent Johnson in all business initiatives, through marketing, endorsements, licensing and the development of brand-strategy, through integrated lifestyle and celebrity sports marketing and public relations platforms.

22-year old Johnson, of Flint, Mich., is the first and only paralyzed driver licensed by INDYCAR to compete in the series’ developmental ladder program, which prepares drivers for the VERIZON IndyCar Series and Indianapolis 500.

In 2005, at the age of 12, Johnson went from being an up-and-coming professional motorcyclist, with 14 national titles to his name, to being paralyzed from the mid-chest area down. He currently has four rods and 15 screws in his back. In 2009, he had stem cell surgery in Portugal, and currently follows an aggressive physical therapy program.

For his impressive career and athletic determination, Johnson was inducted into the Athletes with Disabilities Hall of Fame and received the Spirit Award in 2012. In 2014, Disabled Sports USA awarded him a scholarship to train with members of the U.S. Paralympics Alpine Skiing National Team. To inspire others, NASDAQ featured him as part of their “Ignite Your Ambition” holiday campaign in NYC’s Times Square in December 2014.

In 2015, Johnson will compete in his second season, in the PRO MAZDA series, before completing the final step of the Mazda Road to Indy in 2016, in the Indy Lights series. The final two steps will complete Johnson’s quest to turn pro, and attempt to qualify for the famed Indianapolis 500 in the following years.