DAYTONA BEACH, Fla. — A shot at redemption transformed into a historic moment for Michael Johnson and JDC-Miller Motorsports on Thursday.

“Today, qualifying for the pole at Daytona International Speedway was a bittersweet feeling,” said Johnson. “From breaking my leg last year here to winning the pole and setting the lap record in TCR is simply incredible. The team did an amazing job setting the car up. Tomorrow’s race should be a lot of fun.”

The 2019 MICHELIN Pilot Challenge series will officially kick off Friday with the Rolex 24 at Daytona and the Universal Coating No. 54 Audi RS3 LMS TCSR car of the JDC-Miller Motorsports team is squarely in the thick of the hunt for a win.

Joining Johnson behind the wheel for the four-hour endurance race on the 3.56-mile combined road course will be regular partner Stephen Simpson in addition to veteran driver Mikey Taylor.

Taylor likes what he saw leading up to the race and is confident in the team’s prospects heading into Friday.

“I’m very pleased with the progress we made during practice. The weather threw a little bit of a curve ball at us this morning but we bounced back well to go quickest in FP2 and showed good pace on old tires too. I think we’ll have a very competitive package for the race!”

“I’m looking forward to getting the first race of the season underway tomorrow,” said Simpson “Michael has been driving very well and JDC-Miller Motorsports guys have given us a great car. It will be a tough four-hour race tomorrow, but we are ready to go!”

At Daytona, TCR teams will receive six sets of tires. The minimum drive time is 45 minutes.

Widely considered America’s premier sports car race since its inception in 1962, the Rolex 24 at Daytona is set to take place under sunny and clear skies with temperatures in the high 50s. 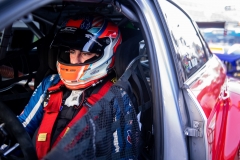 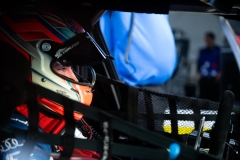 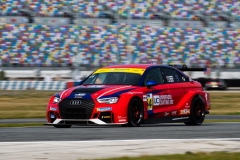 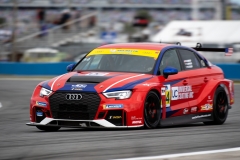 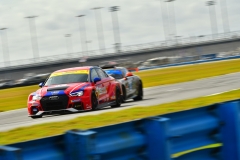 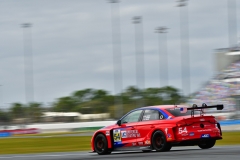 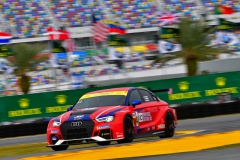 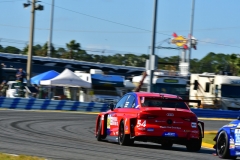 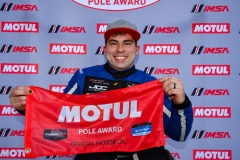 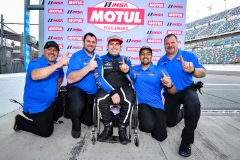 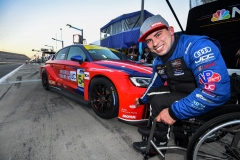 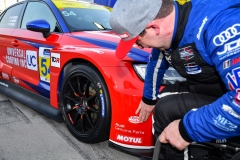 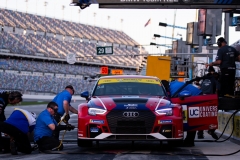 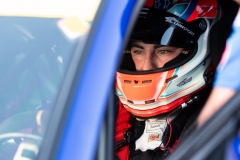 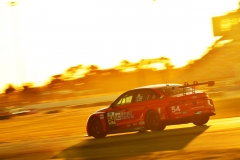 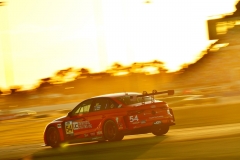 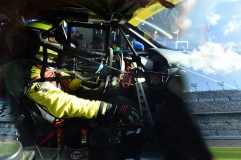 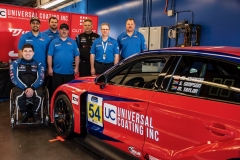 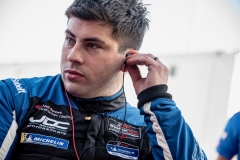 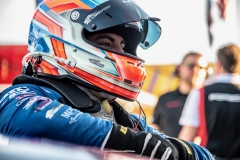 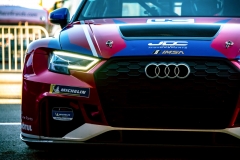 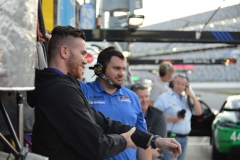 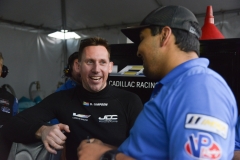