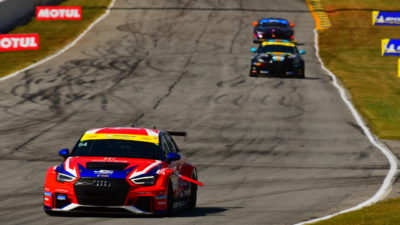 BRASELTON, Ga. –  The finale of the 2019 Michelin Pilot Challenge unfortunately went the way much of the season has gone for co-drivers Michael Johnson and Stephen Simpson and the JDC-Miller Motorsports team.

On Friday afternoon at the Fox Factory 120 at Michelin Raceway Road Atlanta in Braselton, Ga., Johnson and Simpson were forced to withdraw from the race due to an incident.

Prospects looked promising for a second-straight podium finish at Road Atlanta, as Johnson and Simpson qualified fourth. However, some contact early on at the start of the race caused the No. 54 Universal Coating Audi RS3 LMS TCR car to fall back a few positions.

Johnson worked his way back through the field, reaching as high as sixth or seventh place when hard luck struck again. He was contacted by another competitor, resulting in a significant crash and ending the team’s day.

“The race at Road Atlanta was a tough one,” said Johnson. “It’s a huge disappointment. I wanted to close the season out better than this. We will rebound from this, though. Preparations for 2020 start now and I’m ready to head to Daytona in January. I can’t thank the entire JDC-Miller guys enough this season. (They are) an amazing group to work with.”

The NBCSN broadcast of the FOX Factory 120 from Michelin Raceway Road Atlanta will air on Friday, October 18 at 7 p.m. ET. 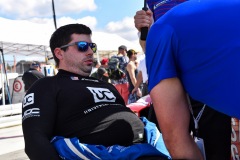 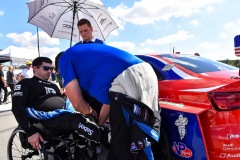 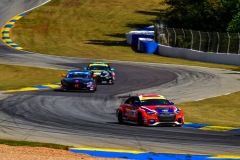 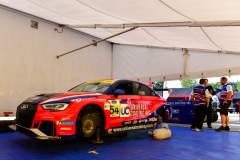 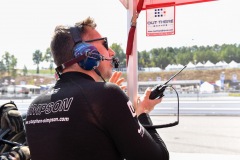 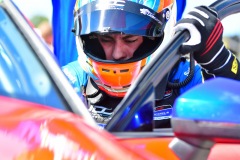 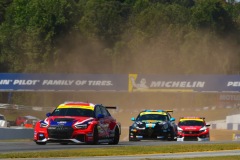 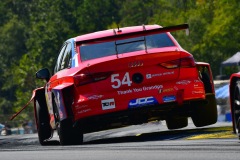 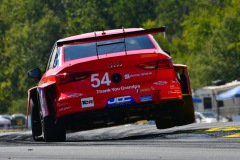 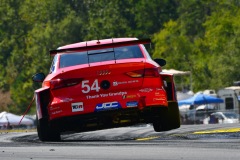 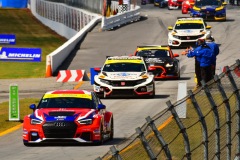 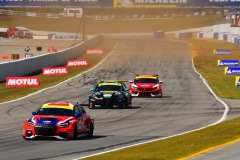 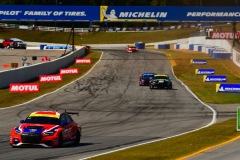 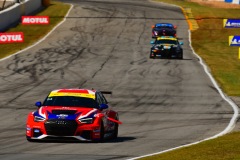