“We both had a pretty good stint,” said Johnson. “Stephen was leading till the last couple of minutes but unfortunately had some contact and had a drive-through. We are bummed out we didn’t win it but will move on to Lime Rock next weekend and strive to win it.”

“It was good to get our first solid finish of the season,” said Simpson. “Michael drove a great first stint and we were leading for a long time before a full-course caution came out late in the race, which threw off our strategy. Our JDC-Miller Motorsports team did a great job in the pits and it’s good to feel some momentum building.”

The Canadian Tire Motorsports Park 120 will be televised on Tuesday, July 16 at 3 p.m. ET on NBCSN.

The IMSA Michelin Pilot Challenge has officially reached the midway point of its 2019 campaign, with the second half of the season beginning at Connecticut’s Lime Rock Park on July 18-20. The Lime Rock Park 120 goes green Saturday, July 20 at 11:10 a.m. ET.

Last year at Lime Rock Park, Johnson and Simpson stood atop the podium after claiming the team’s first-ever win. 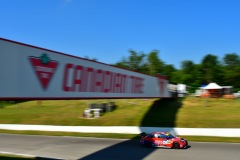 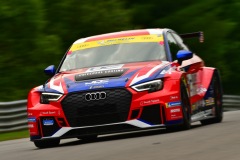 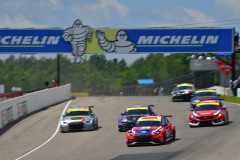 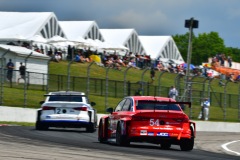 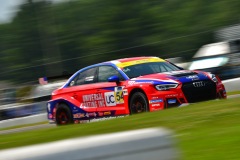 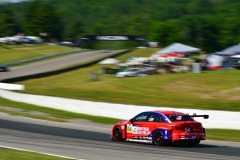 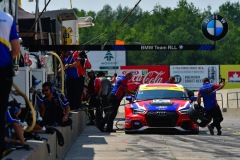 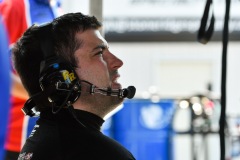 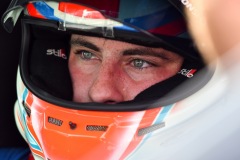 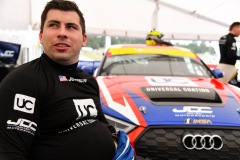 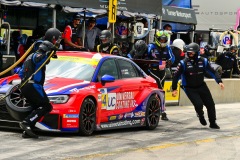 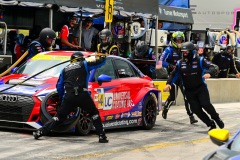 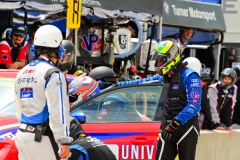 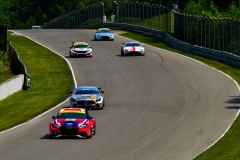 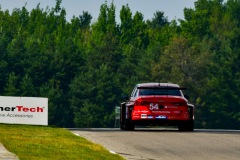 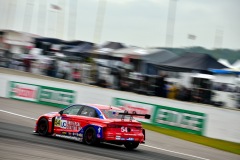 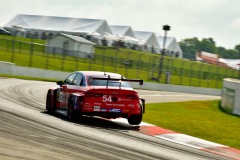 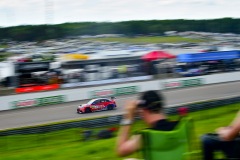 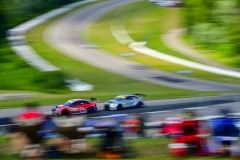 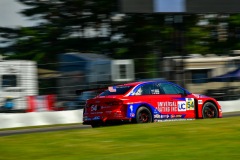 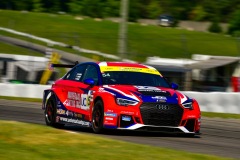 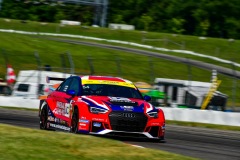