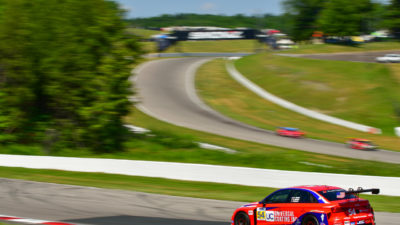 BOWMANVILLE, Ont. – The summer of race action continues this weekend for co-drivers Michael Johnson and Stephen Simpson, as they and the JDC-Miller Motorsports team head north of the border for the fifth leg of the IMSA MICHELIN Pilot Challenge at the 2.459-mile track at Canadian Tire Motorsports Park in Bowmanville, Ont.

The Canadian Tire Motorsport Park 120, which is set to take place on Saturday, July 6, is two hours in length.

“I’m very excited to get back running at Canadian Tire Motorsports Park with Stephen,” said Johnson. “We had a great result last year. We will use what we learned last weekend at Watkins Glen and race for that win with JDC-Miller Motorsports.”

“We had a good race at Mosport last year, finishing on the podium and we are looking for another strong result this time around,” said Simpson. “Michael has been driving very well the last few races and our JDC-Miller Motorsports team have been doing a great job, we just need our luck to turn and we will have a great weekend.”

The turnaround for the Canadian Tire Motorsport Park 120 is a quick one for the team following last weekend’s Tioga Downs Casino Resort 240 in Watkins Glen, N.Y. Another promising start ended in disappointment for the team, as it was forced to bow out of the race following a blown tire to the Universal Coating No. 54 Audi RS3 LMS TCR car.

The weather forecast on race day in Bowmanville, which is located near the northern shores of Lake Ontario, is calling for scattered thunderstorms with temperatures in the low 80s.

The next IMSA MICHELIN Pilot Challenge race will take place on Saturday, July 20 in Lakeville, Conn. at the 1.5-mile Lime Rock Park. The Lime Rock Park 120 is two hours in length. In 2018, the team made history at Lime Rock Park by claiming victory, the first-ever win for the team. 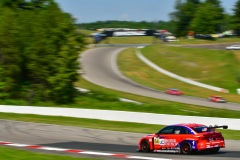 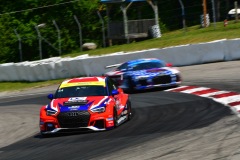 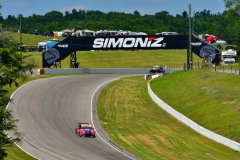 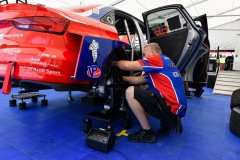 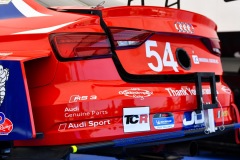 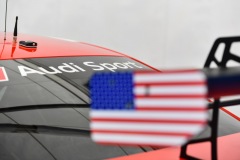 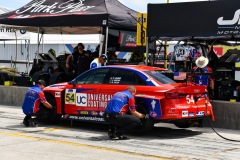 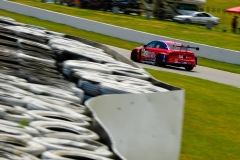 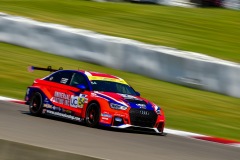 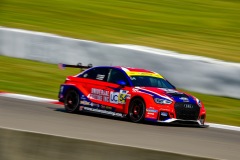