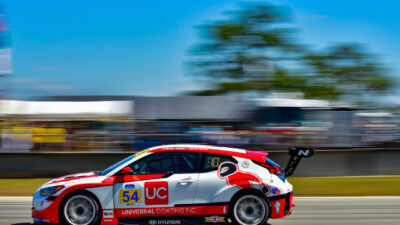 SEBRING, Fla. — Points were the prize of the day for co-drivers Michael Johnson and Stephen Simpson and the Bryan Herta Autosport (BHA) team at the Alan Jay Automotive Network 120 at Sebring International Speedway in Sebring, Fla.

Johnson and Simpson guided the Universal Coating No. 54 Hyundai Veloster N TCR to a fifth-place finish on Friday afternoon, falling just shy of a podium finish but in solid position to claim points towards the 2021 IMSA Michelin Pilot Challenge championship.

“The race at Sebring was frustrating,” said Johnson. “I struggled every session, which didn’t help in the race. The whole BHA crew did an amazing job, though, and kept us all going to the end of the race. Stephen Simpson also did a stellar job working through the field. Ending up fifth was a decent points day, so we will move on to Mid-Ohio in May.”

Johnson and Simpson started in the 12th position, moving up seven spots during the race, the most among the Hyundai entries.

“All in all, we came out of the weekend with a fifth-place finish; we certainly got points in the championship, considering some of the drivers who did well at Daytona did not do so well at Sebring and also some that did well as Sebring, didn’t do so well at Daytona,” said Simpson. “From the championship race standpoint, we are probably looking good.

“But, generally, it was a bit disappointing. I felt like it was a missed opportunity on Friday. We had a very fast race car. We had a few challenges over the course of the weekend but felt like we could have done better than a fifth-place finish. We will put our heads down and make sure we keep improving and go into the next race in Ohio even stronger. We are still in the early days with Bryan Herta Autosport and we are still trying to figure it all out. There is a lot to look forward to and I confident there will be lots of success to come.”

Following an approximate six-week break from competition, Johnson and Simpson and the BHA team will return to the track and to 2021 IMSA Michelin Pilot Challenge racing on May 14-16 for the Acura Sports Car Challenge at Mid-Ohio. The two-hour event will take place on the 2.258-mile, 13-corner Mid-Ohio Sports Car Course in Lexington. 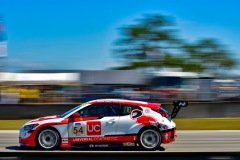 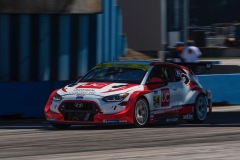 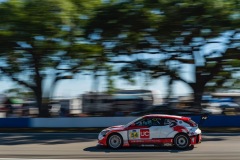 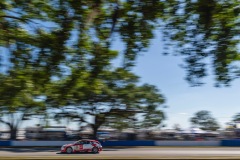 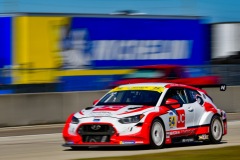 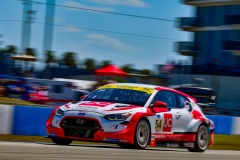 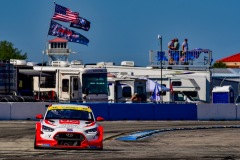 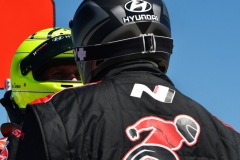 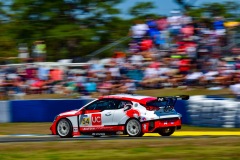 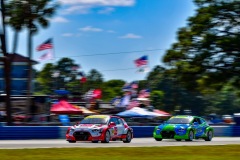 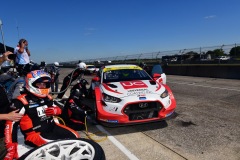 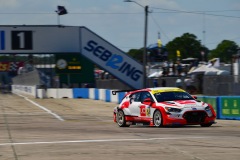 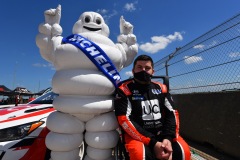 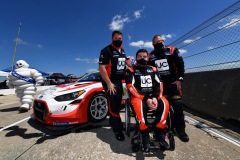 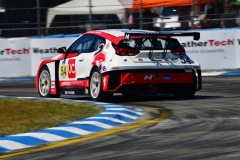 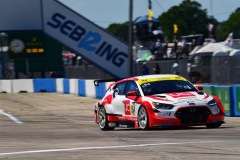 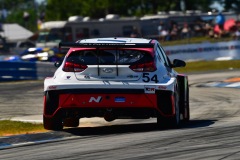 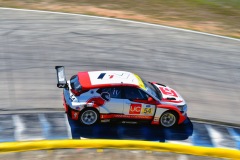 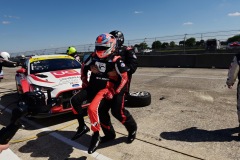 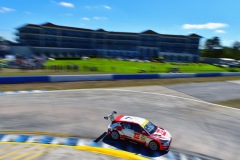 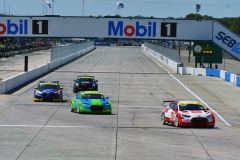 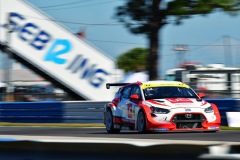 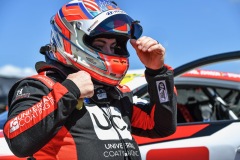 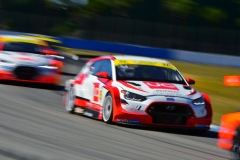 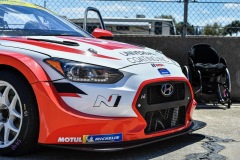 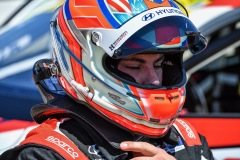 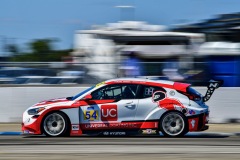 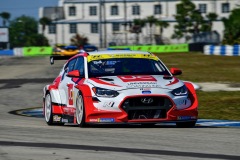 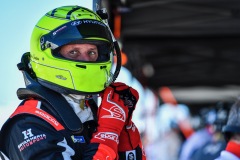