LAKEVILLE, Conn. – Drivers Michael Johnson and Stephen Simpson and the Bryan Herta Autosport (BHA) team could not recapture past glory at historic Lime Rock Park on Saturday, finishing seventh in the 2021 edition of the Lime Rock Park 120.

The two-hour race, which saw Johnson and Simpson finish third among Hyundai Veloster N TCR entries, was the seventh installment of the 2021 IMSA Michelin Pilot Challenge.

“Lime Rock was a rough race,” said Johnson. “We had some issues in the first practice that set us back a bit. We started at the rear of the field, as a result, but I was able to get towards the top 5 before the driver change. We, unfortunately, had a tire issue that hurt our chances on a good result. We will learn from it and move on to Road America in a couple weeks.”

Johnson and Simpson, piloting the BHA Universal Coating No. 54 Hyundai Veloster N TCR car, posted a best-lap time of 55.226 and their top speed was measured at 96.871 miles per hour.

“All in all, it was a disappointing weekend for us,“ said Simpson. “We weren’t able to repeat the success of 2018 and 2019. It was just a tough weekend. We missed first practice with a mechanical issue, so that was an hour of track time we lost out on. We were put on the back foot a bit but Michael did well and made some improvements. He raced hard. Now, we will just channel our efforts into the race at Road America.” In three weeks, Johnson, Simpson and the BHA team will be back in the Midwest, visiting America’s Dairyland for the Road America 120 in Elkhart Lake, Wis. Action will get started on Friday, Aug. 6 with two practice sessions. Qualifying is set for 8 a.m. on Saturday, Aug. 7 with the two-hour race to follow at 4:35 p.m. 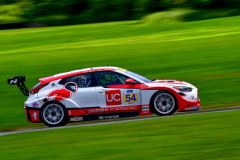 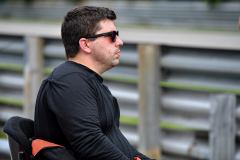 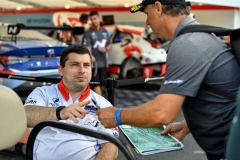 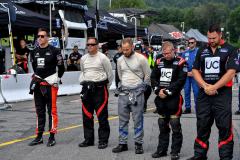 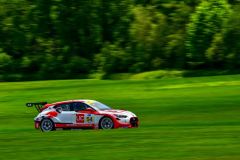 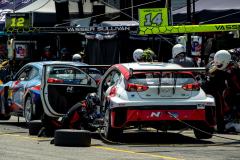 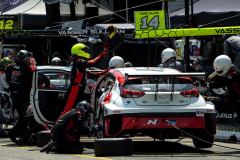 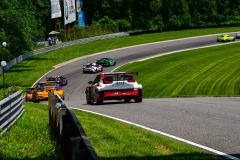 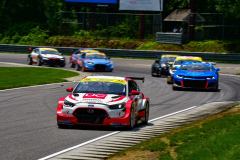 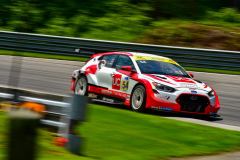 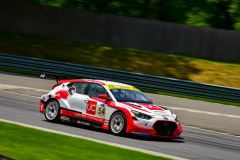 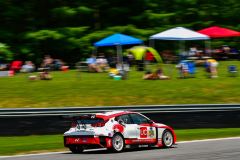 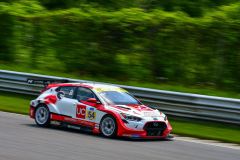 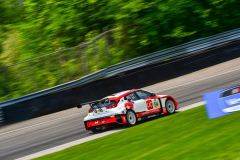 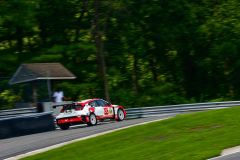 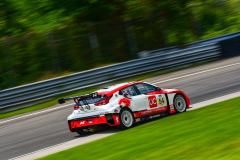 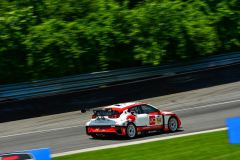