The learning curve proved not to be at all steep for Michael Johnson and Stephen Simpson.

Competing in their first official race as part of the Bryan Herta Autosport (BHA) team and behind the wheel of their new Universal Coating No. 54 Hyundai Veloster N TCR car, Johnson and Simpson got up to speed quickly, both figuratively and literally, capturing third place at the BMW Endurance Challenge on Friday at Daytona International Speedway in Daytona Beach, Fla.

The finish marked the second-straight year that Johnson and Simpson mounted the podium at Daytona after successfully navigating the four-hour race.

“Today’s race at Daytona went very well,” said Johnson. “I started near the rear due to not feeling confident in qualifying. I just worked my way up little by little. The race was the first time I felt completely comfortable in the car, so I’m happy about that. Stephen drove a fantastic race, like always, and was able to bring it home on the podium. All the BHA guys did amazing and I can’t wait for the next race in Sebring in a little over a month!”

“It was a great way to start the season and a great way to start our relationship with Hyundai and Bryan Herta Autosport,” said Simpson. “It was a long four hours, a lot happened and there were plenty of up and downs during the race. Michael drove a great first two stints and really set us up for a good result. It was a lot of hard driving but to bring home the No. 54 Universal Coating Hyundai Veloster N TCR car home on the podium is a fantastic result. Up until today, Hyundai’s best result at Daytona was a fourth-place finish so it was nice to get Hyundai on the podium for the first time at Daytona. I am happy and feel very good about our day and I am looking forward to the remainder of the season.”

Johnson and Simpson and the Bryan Herta Autosport team will be back in action in the Universal Coating No. 54 Hyundai Veloster N TCR car on Thursday, March 18 for the Alan Jay Automotive Network 120, the next race on the Michelin Pilot Challenge docket. The two-hour event is held at 3.74-mile Sebring International Raceway in Sebring, Fla. 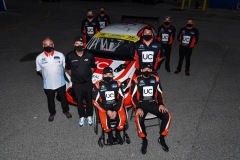 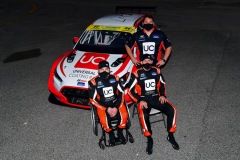 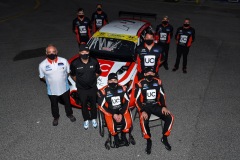 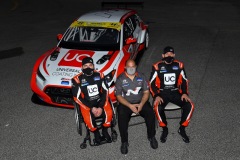 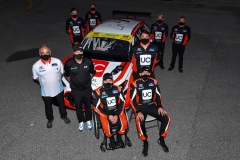 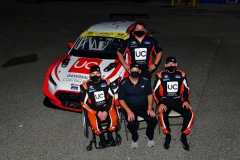 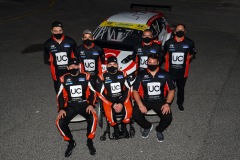 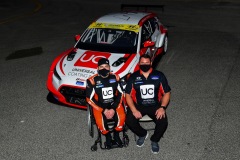 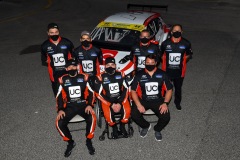 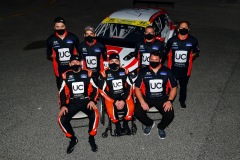 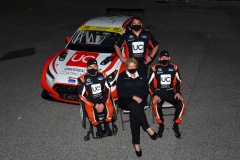 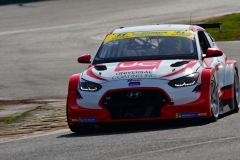 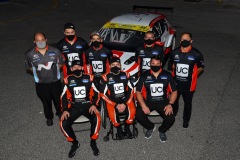 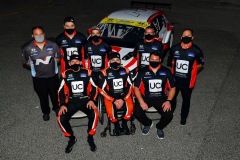 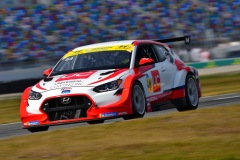 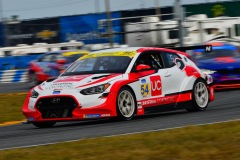 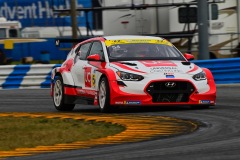 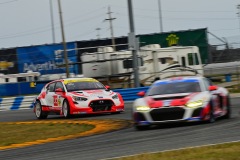 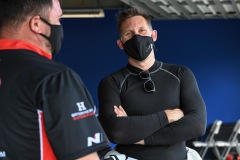 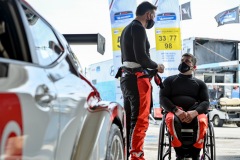